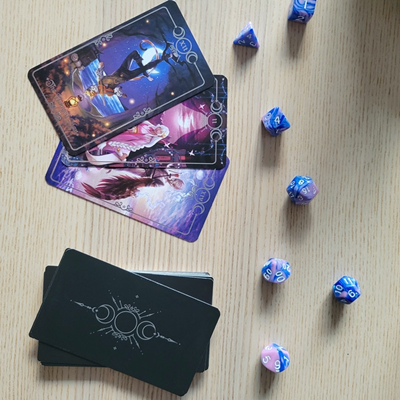 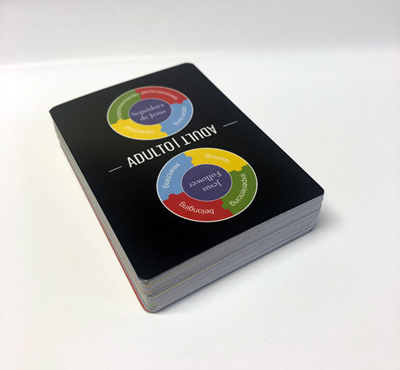 The Path of Discipleship Card Deck for ADULTS 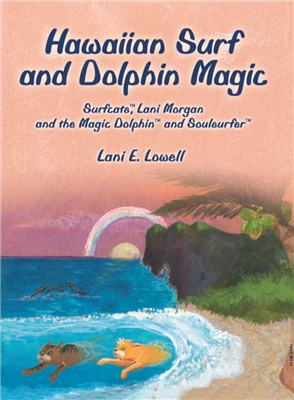 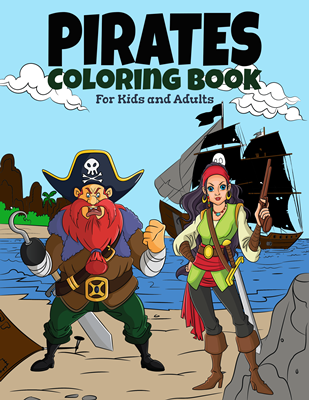 Hi. My name is Lothar – LOTHAR – and yes, that is my real name; I think my mom lost a bet! I was born at an early age, in Papua, New Guinea, to missionary parents; my father was there teaching carpentry/construction skills to the natives.

Performance runs in my blood and family; my mom and dad had a two-person magic show in Germany, shortly after WWII, and my great grandfather was a performer in a travelling European circus. I began my performance career at the age of 6, playing Peter Pan – I was Peter. All through grade school I either had the lead roles or was an M.C. as I had no fright of large audiences and a reasonably strong voice for a little kid.

Since then, I have performed/lectured in the USA, Jamaica, the U.K. and Canada. I have written two books – one on bizarre magic and one on the ghost stories of Drumheller, Alberta. I have also co-written, produced and performed in a comedy medieval dinner theatre show from the late 1980’s until around 2010.

The bizarre magic began around 1996 when I was asked to tell ghost stories at a local historical coal mine. I wanted to do something a bit more than ghost stories and thus, Echoes…Spirit Theatre was born; it is a recreation of a Victorian style of séance focussed around coal miners. This show did not just spring out of nowhere. It was a 10 year journey of writing and rewriting.

I now run a Guided Ghost Walk Tour in my home town of Drumheller – Alberta’s most “Actively haunted” town, and 2021 will be my 10th year!

ECHOES...magic for the bizarre storyteller!

ECHOES...magic for the bizarre storyteller! by Lothar Malmberg